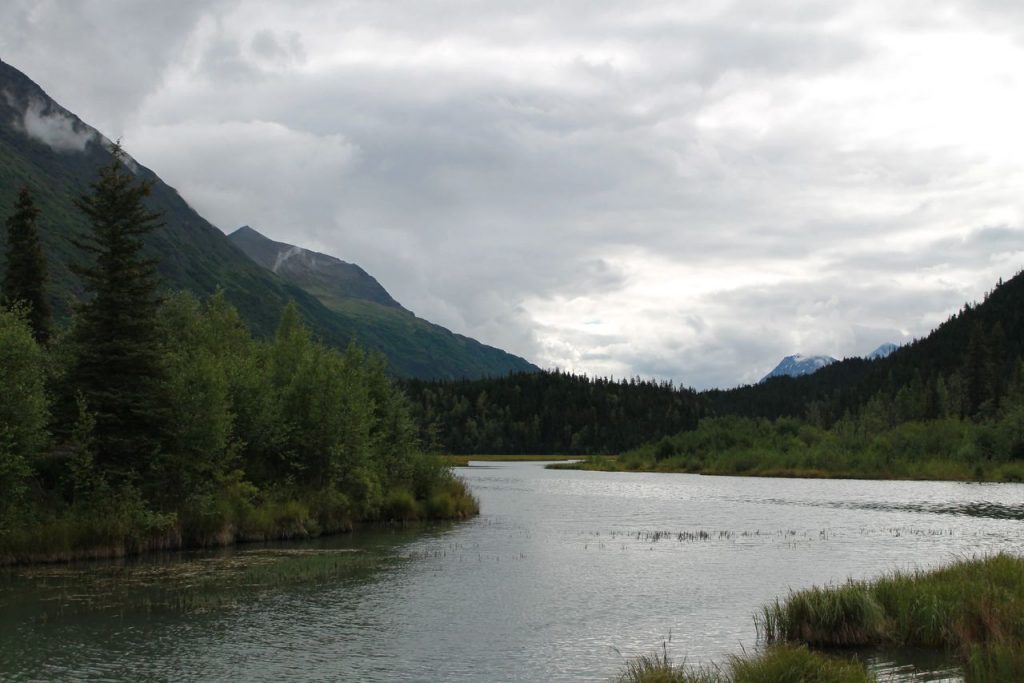 New York State’s governor, Andrew Cuomo, has made national headlines again . . . and not for good reasons. You are likely aware that Letitia James, the state’s Attorney General (a Black woman), investigated sexual harassment complaints against him and found that they were credible. And today he resigned. 👏🏾

I was never a fan of Cuomo long before this.

I work in the City of New York (CUNY) system – that’s where I teach, at City College of New York.

As governor, he has systematically starved the CUNY system of funds to hire full-time professors, upgrade facilities, and all the other necessary things needed to continue providing high-quality college and graduate education to New Yorkers. Yes, he’s earned my ire for some time.

He has continually created the conditions of a scarcity budget. No tax increases, no taking on big projects because they cost too much. Why? Because of the real estate lobby. They did not want to increase taxes, and they were the ones who held sway over New York State politics for so long to the detriment of ordinary New Yorkers.

Indeed, there was the Independent Democratic Conference (IDC) who worked closely with Cuomo and other Republicans in legislative districts that did not agree with their votes. They represented real estate interests to the detriment of people in Harlem and the Bronx – to the detriment of the Black and Brown people who predominantly make up these neighborhoods. No problem – they were voted out!!

What on earth does this have to do with climate change?

Congestion toll pricing was, for years, hampered by Cuomo for New York City. The state can override the regulations we put in place. Further, we wanted to do away with plastic bags. Initially, Cuomo blocked this. And this was when Bloomberg was mayor! Drive your car and increase carbon emissions in New York City without consequence.

No progress was made on penalizing polluters financially for how they impacted the poorest areas of New York. This means no new money was raised to handle climate change problems.

Very little progress was made in the way of a comprehensive environmental plan in New York State because . . . Cuomo.

And Cuomo is not alone.

Watch a politician’s stance about respecting women – their actions, not their statements. That will tell you what they think about getting us out of this climate crisis!

And if you would like to receive my climate updates earlier, sign up for my newsletter here!

Lawyers, do you want 3 tools to manage client related stress?