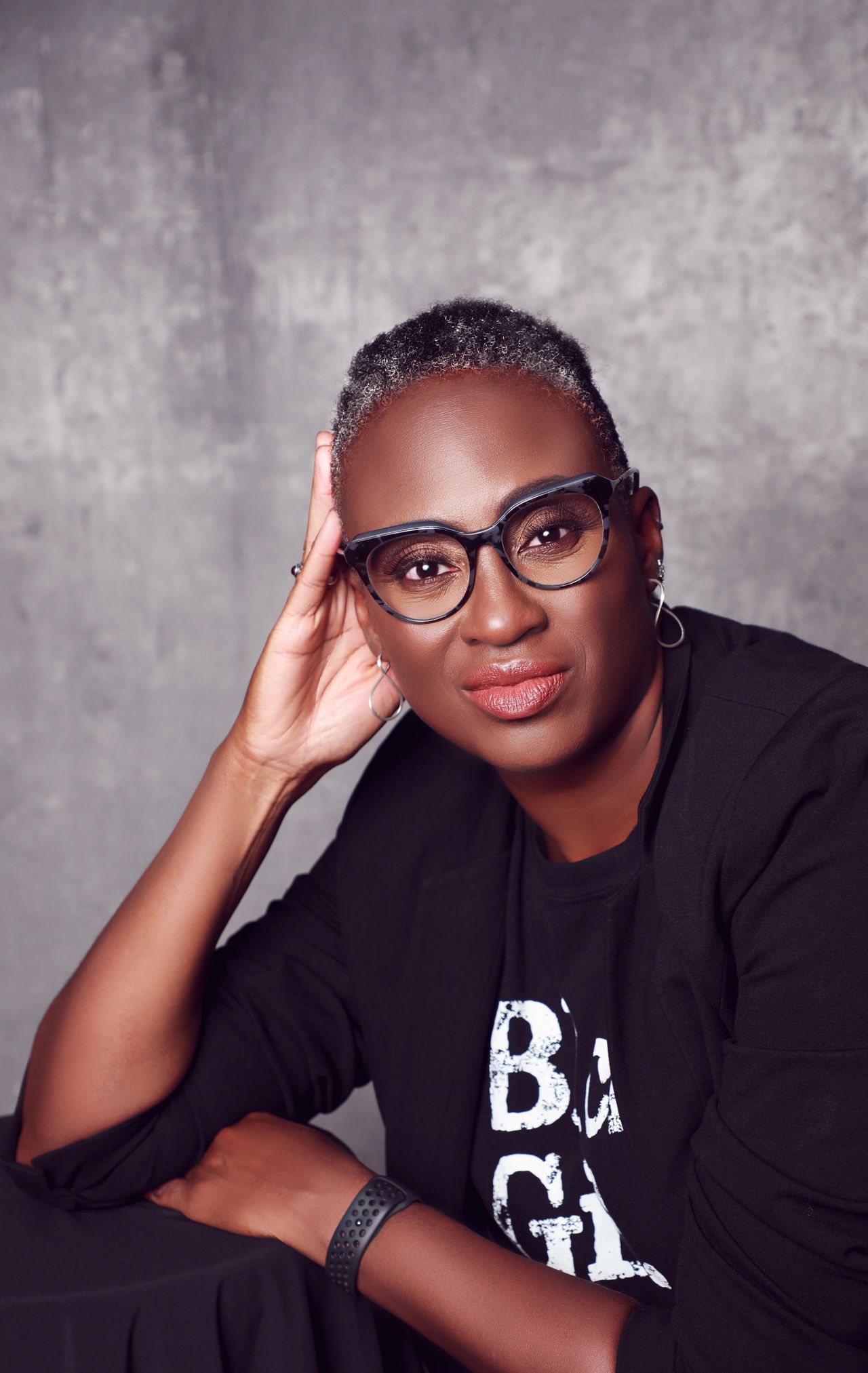 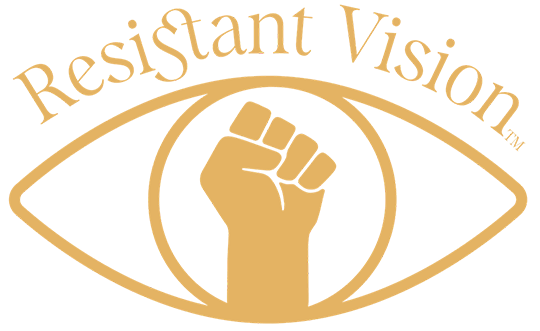 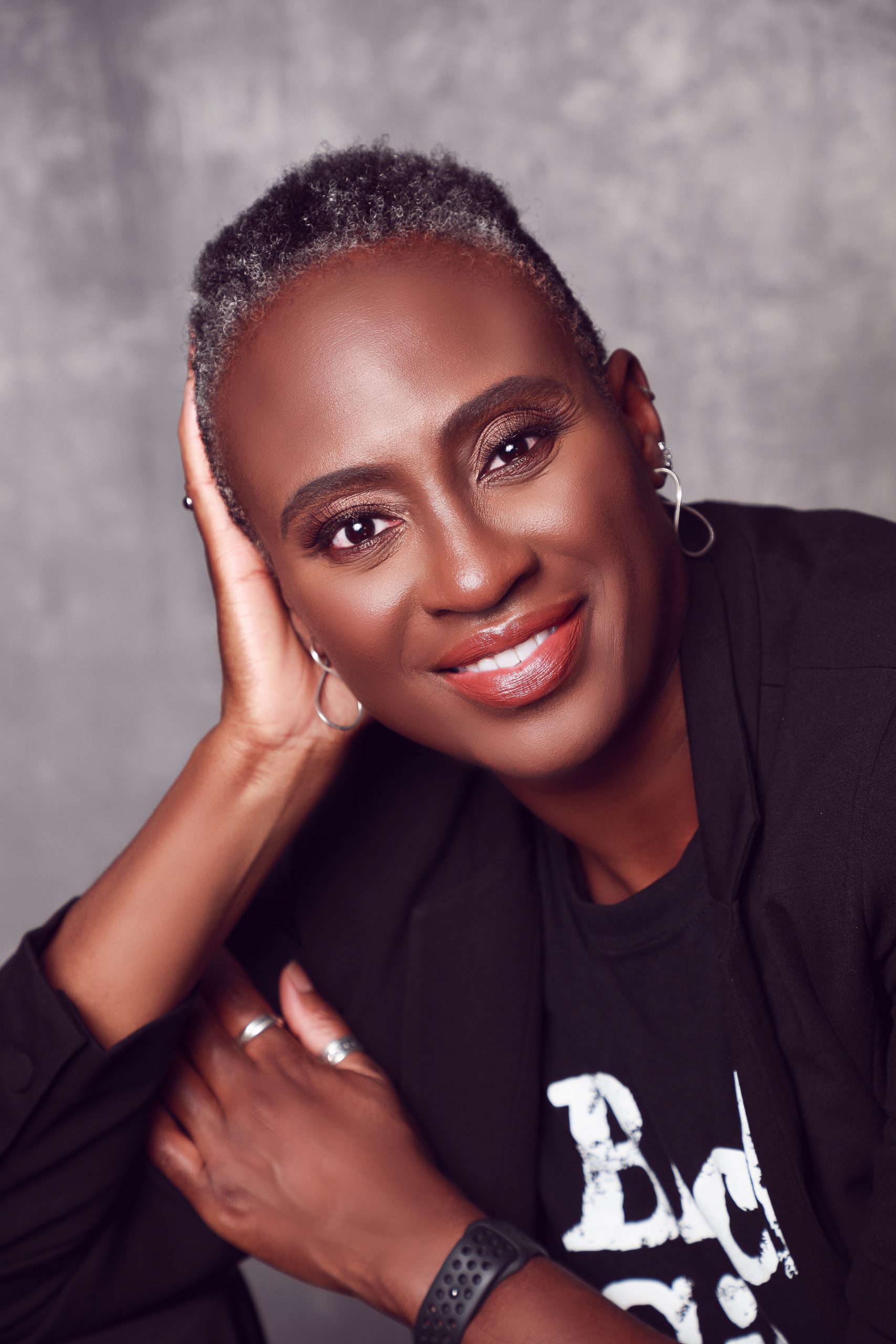 Who is Resistant Vision?

I’m Michelle Thompson - owner and founder of Resistant Vision. I started my professional path as a lawyer. I worked in Washington, D.C. as an Equal Justice Works (formerly the National Association for Public Interest Law) fellow serving people who lived with HIV in Washington, D.C. I then bargained collective bargaining agreements on behalf of a local labor union based in Baltimore, Maryland.

I worked for 80 hours per week for $40,000 per year and realized I had the formula completely backwards. I wanted to become a mother and the only thing I would be successful with was getting a heart attack given how I was working. I met my now spouse and she convinced me that I could successfully earn a PhD, and onto the academic path I stepped.

I earned my Doctorate from New York University in History. My research focuses on the descendants of a runaway slave community in Jamaica called Maroons. Jamaica tried to get rid of the communities after slavery ended, and they resisted and still exist to this day. I examine how this happened.

However, after earning my brand-new Doctorate, there were no full-time jobs to support me. I was working in two different states and in a borough far away from where I lived and couldn’t make my bills. I became suicidal. I looked at my son and decided that would be a terrible legacy for him. I started to investigate different options about next steps.

I saw a scholarship for a coach’s training program, I won it, and never looked back. This is why I serve both lawyers and academics because I know the road you both travel. It is hard and often punishing, but at Resistant Vision, we don’t think it has to be this way.